You are here: ABOUT US

Accomplishments of The Friends of Fort York and Garrison Common 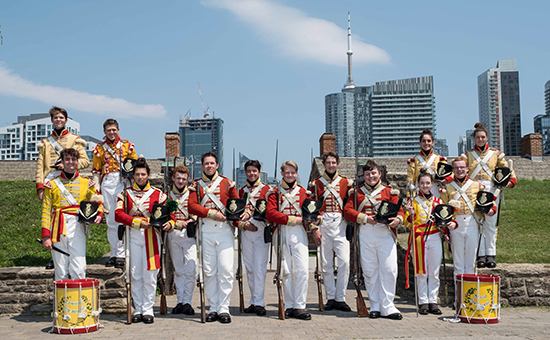 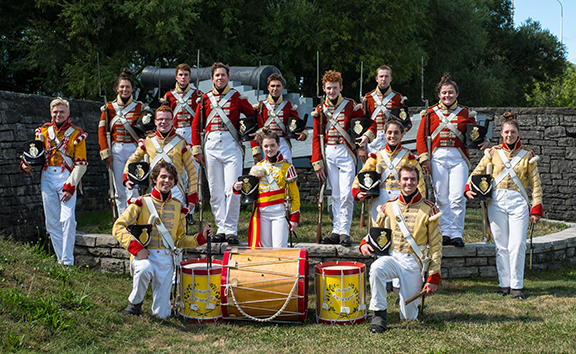 Like most organizations this past year, the Friends of Fort York & Garrison Common found many of their usual activities constrained by the arrival of Covid 19. The fort was subsequently closed for much of the year. That also reduced, of course, the most tangible benefits of membership – free admission to Fort York and discounts in the Canteen – as well as invitations to co-sponsored special events on site (there weren’t any). In light of this, current memberships have been extended for another year.
Meeting on Zoom, the work of the board nevertheless continued. Two new Directors joined the board, while two others, after long service, retired. Elizabeth Quance, an original who worked for many years for the Architectural Conservancy of Ontario, and who was the board’s recording secretary, retired in the spring. Her trenchant observations, indomitable humour and thorough knowledge of the issues will be missed. Ted Smolak, another long-serving original, resigned from the board but will continue – to everyone’s relief and delight – producing The Fife and Drum. A professional graphic designer, Ted continues to make a huge contribution to the Friends. When the plague lifts, there will be a party for these two!

Len and Suzy Rodness joined the board early in the year. Len is a partner at Torkin Manes LLP, a full-service law firm recognized by Canadian Lawyer last year as the best regional practice in Ontario. Suzy is an executive at TMDL, a residential property management firm long established in the GTA. We got to know both when they were co-chairs of Magna Carta Canada, the project that brought a copy of the great charter to Canada in 2015. It was the first travelling exhibition to occupy the brand-new Fort York Visitor Centre.
The Annual General Meeting was held in Zoom on May 28. Among the highlights was the final accounting of 2019’s contribution to the Indigenous Arts Festival: by way of various granting agencies, the Friends acquired no less than $142,500 to pass along to the fort for use in support of the festival in June. Although nothing similar was possible this past year, plans are in train for a hybrid online/onsite event in 2021.

Two other initiatives were undertaken in promotion of the history of the fort. A comprehensive submission was prepared for the City team that’s creating a new master plan for Exhibition Place – which plan, incredibly, failed to notice that the CNE grounds encompass the battlefield of 1813 (see the F&D Oct 2020). And, although progress has been complicated by the pandemic, the board revived its History & Architecture Committee. Its goal now is “to build a network of historians and archaeologists, mobilize them, and give them a platform” in various social media as well as in our own journal.

But the largest projects of the Friends – the Fort York Guard and The Fife and Drum – successfully soldiered on despite the plague. Fourteen members were in place for a six-week campaign in co-operation with the expertise of Anton Degiusti and Kevin Hebib. The payroll was a healthy $63,500, raised from federal summer grants, the City and our own investments.

Four issues (including this one) of The Fife and Drum were produced. In April, Fred Blair explored the household goods of the families of early York as revealed by their claims for compensation following the American occupation in 1813. The aesthetics of an early-modern depiction of the fort were probed and there was coverage of two aspects of Fort York’s great culinary history program: the flavours of Jewish communities in Toronto, and the innovations of contemporary Black chefs updating traditional Afro-Canadian cuisine.
In July, Jose Antonio Brandao – a leading scholar of seventeenth-century Canada – reviewed the historiography and our current understanding of Haudenosaunee warfare in Ontario. Two other articles by historians Donald Graves and Tyler Wentzell looked at Toronto in the immediate post-war period 100 years ago – the period of the flu epidemic and the Red Scare.
In October, lastly, retired archivist Victor Russell outlined the involvement of the New Fort’s soldiers in the origins of hockey in Toronto and uncovered the beautiful and long-forgotten Cosby Cup. Along with the continuing features of Mrs. Traill’s Advice and the works of artists inspired by Fort York, Donald Graves returned with a new account of the atrocities of warfare along the Niagara Frontier. An excerpt from his forthcoming history of the Lincoln and Welland Regiment, the story was illustrated with original new drawings by Greg Legge. 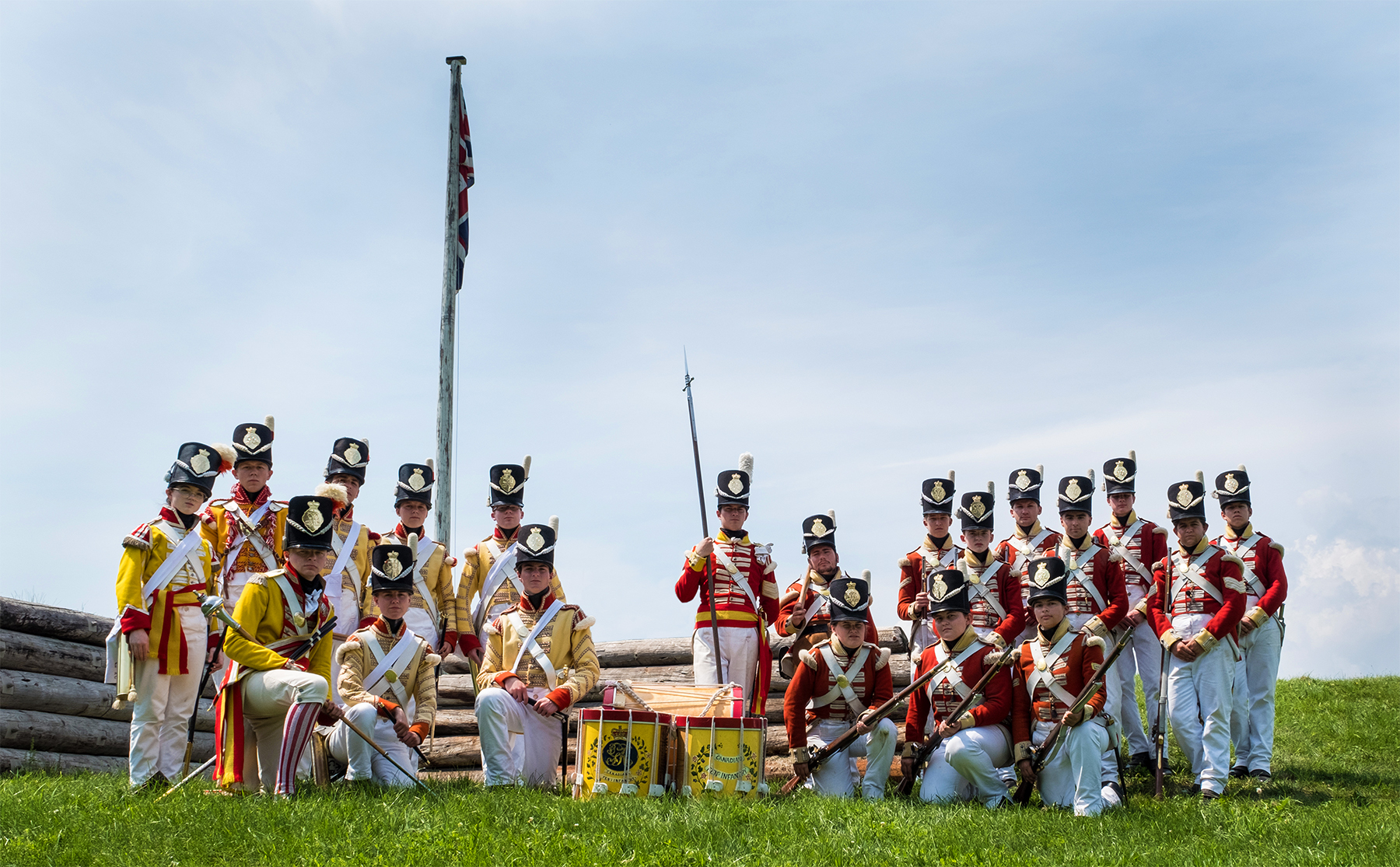 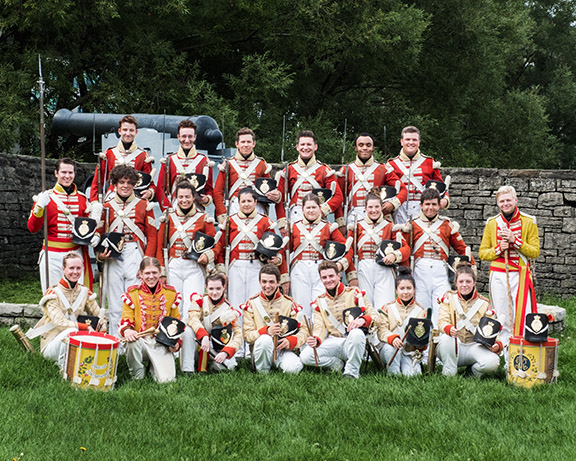